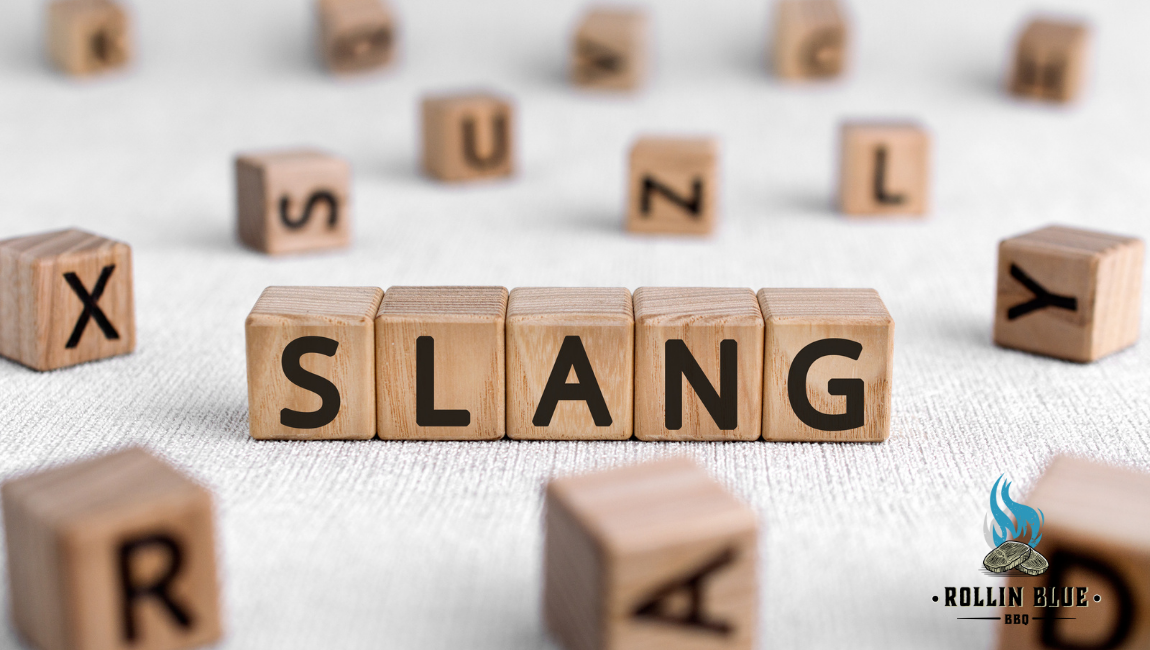 Welcome to the Beginner Series! We created this course to help you along your journey of smoking some serious BBQ. Whether your looking into getting your first smoker or as a refresher for those of you who are more advanced, we’ve got you covered. Either way, we hope you learn something new along the way. Chapter one starts off with Pitmaster Slang you may hear thrown around on other blogs, groups, or by friends who are already pros. 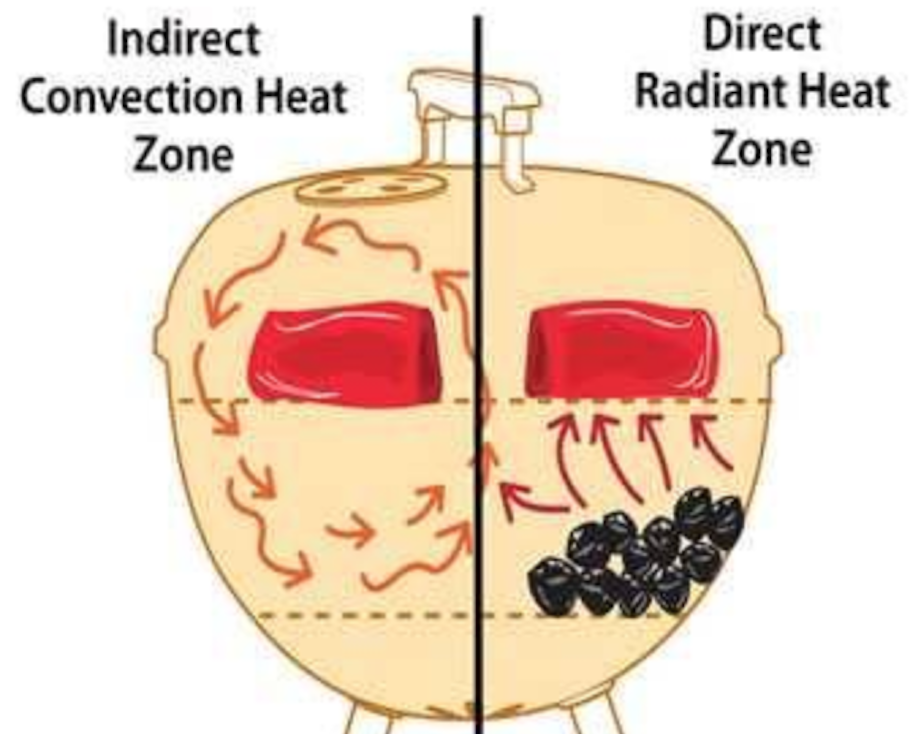 Tools To Get You Started 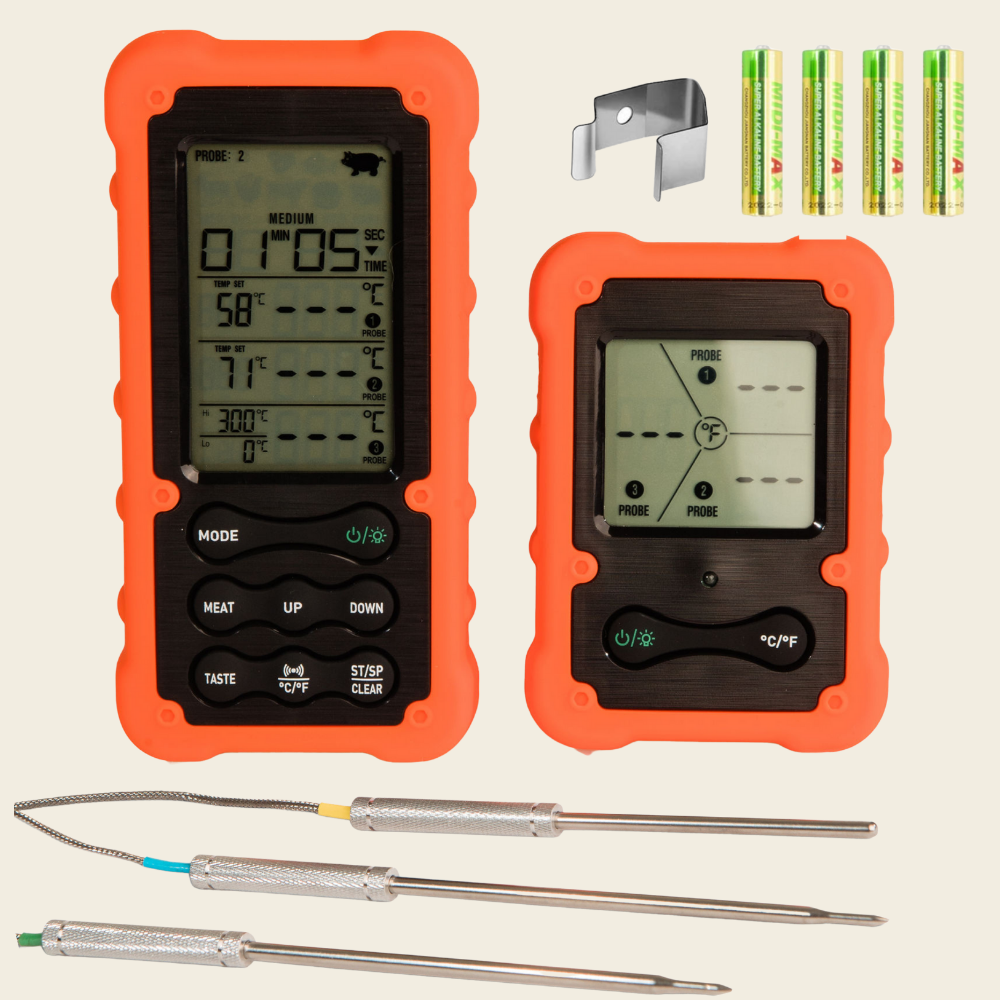 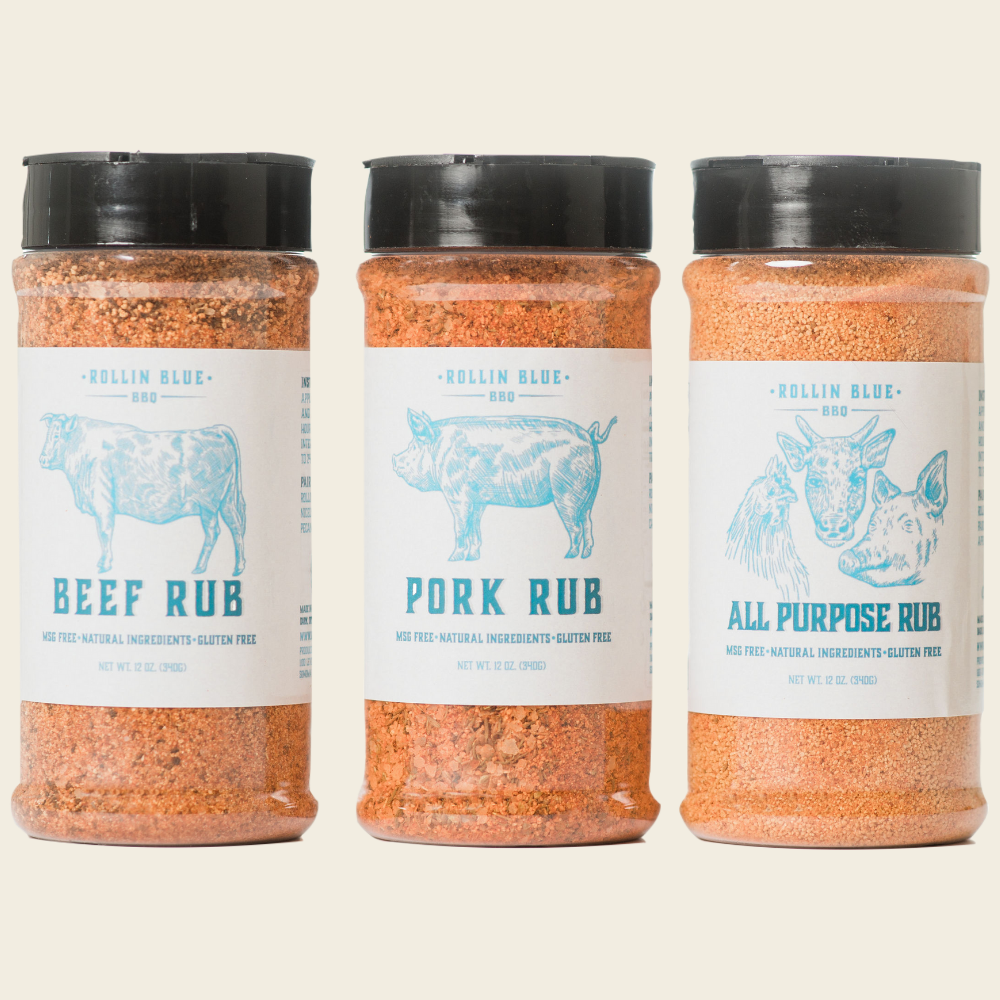 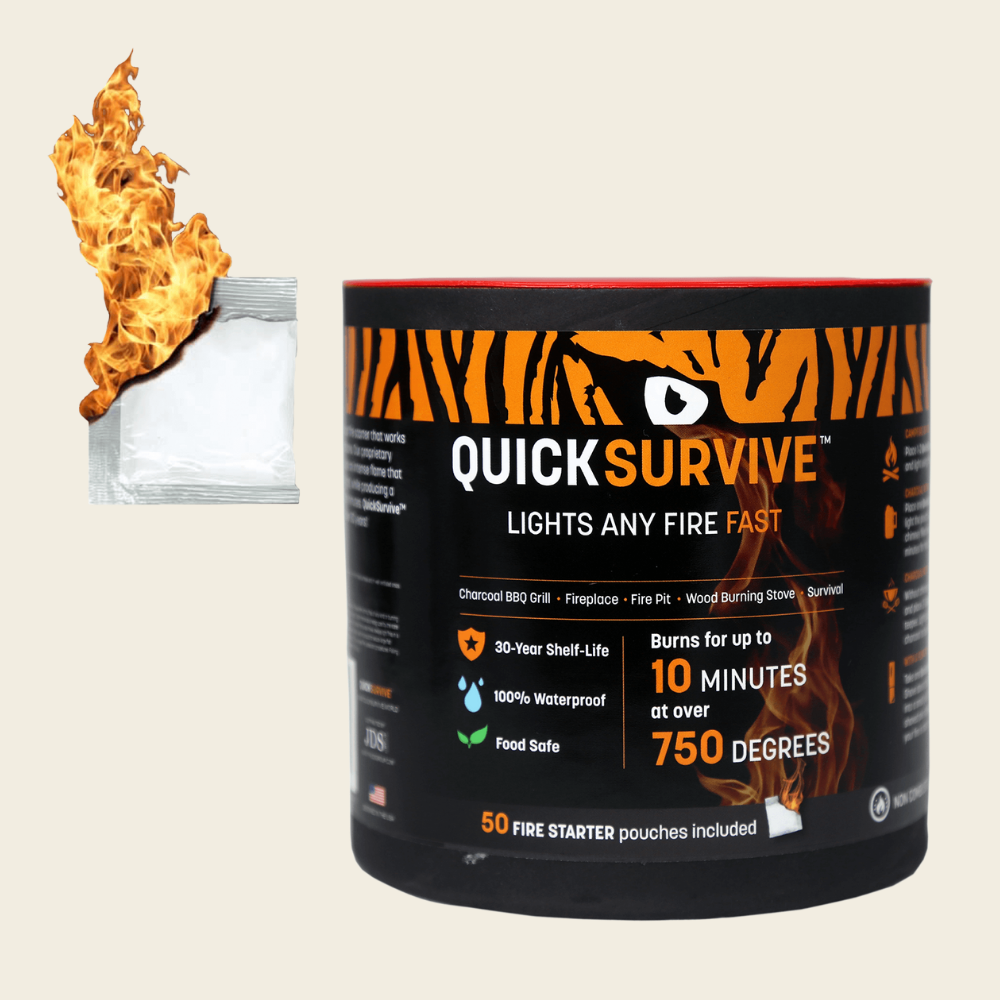 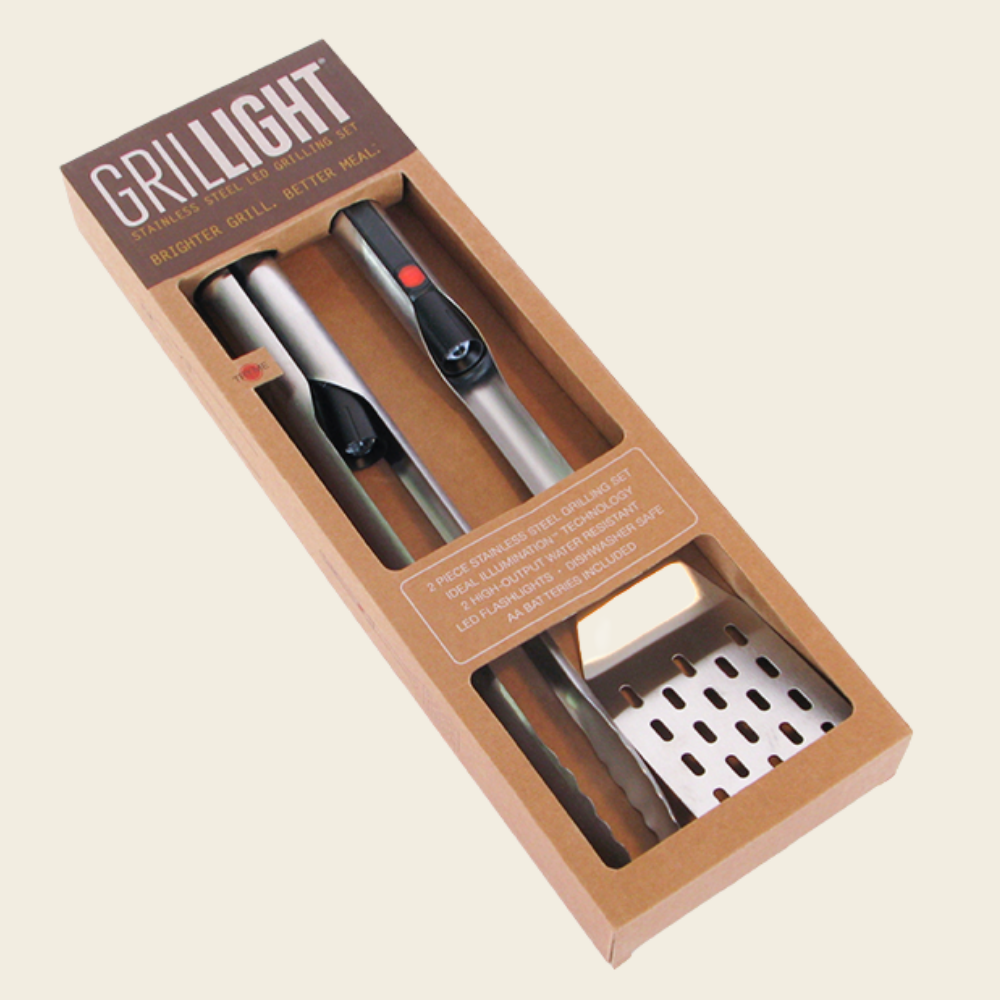